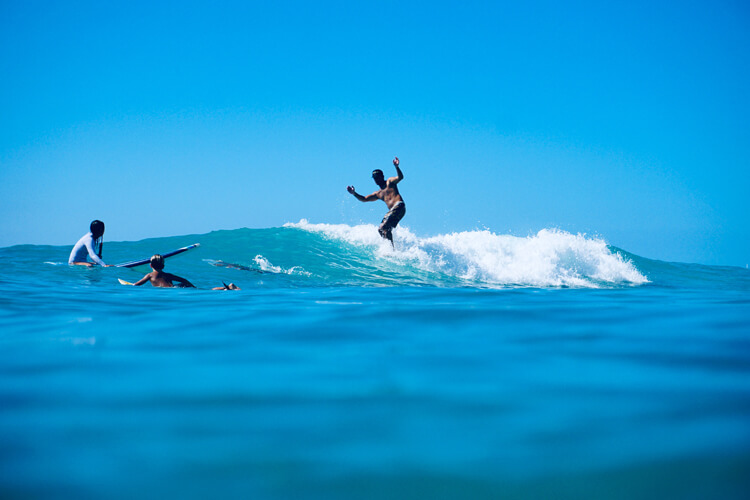 Although swimming can be traced back to antiquity and numbers Caesar and Charlemagne among its more famous exponents, the sport had fallen into disrepute during the Middle Ages, as it was thought to be the cause of smallpox epidemics.

When taken up again in the last century, swimming out of doors had transgressed Victorian ideas of morality, and there were many complaints about mixed bathing and the flagrant exposure of naked flesh on the beaches (such as fingers, toes, and necks!)