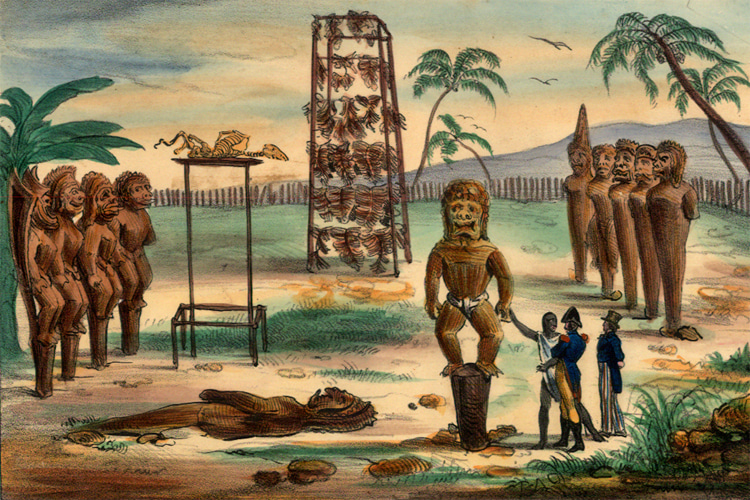 The Hawaiian religion is polytheistic, which means it is open to and embraces several gods and goddesses, each one with several functions and responsibilities.

In fact, the Hawaiians worship around 40,000 traditional religious deities and spirits.

Hawaiian mythology focuses on narratives of life and Nature, and it is inspired by a broader portrait of the Polynesian religious tradition.