A German perspective on surfing the big waves of Nazaréについて

A German perspective on surfing the big waves of Nazaré 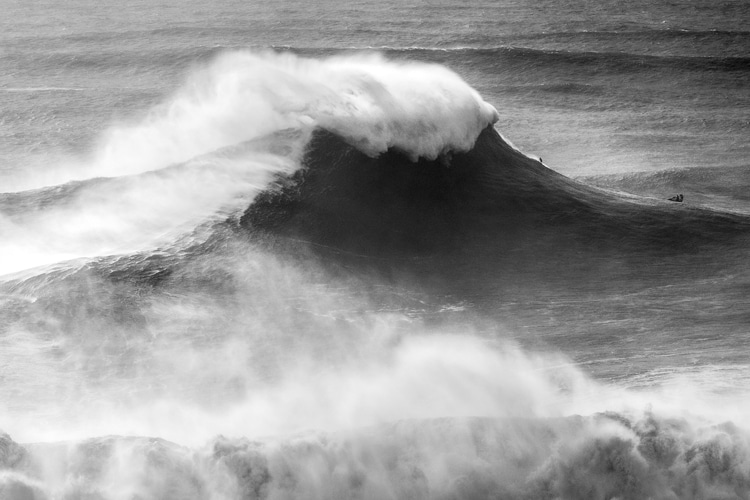 Nazaré used to be a quiet Portuguese fishing town where residents were taught to stay away from the water due to its dangerous beach break.

The waves were considered impossible to surf, particularly during winter, until Garrett McNamara set a world record in 2011 for the largest wave ever surfed.

Nazaré became known all over the world, and people became aware of the waves’ potential.

Is surfing a display of vanity?について

Is surfing a display of vanity?In competitive surfing, the winner is t...