Tom Butler: “I’m burnt out from trying to monetize my sport”について

Tom Butler: “I’m burnt out from trying to monetize my sport” 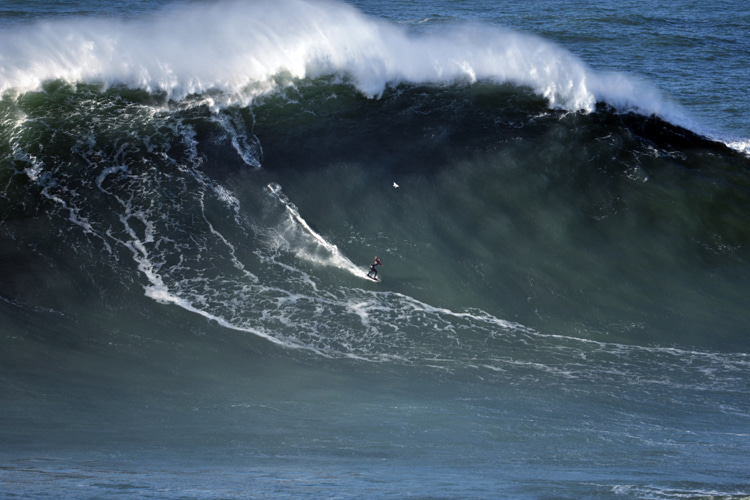 Tom Butler announced he is taking a break from his professional big wave surfing career with criticism over the World Surf League’s behavior with athletes.

He is one of the greatest British big wave riders of all time and has never stopped chasing big winter swells.

On December 14, 2018, Butler rode one of the biggest waves ever at Praia do Norte, in Nazaré, Portugal, with several independent sources stating it could have been a 100-foot giant.

Carver One in Cologne Germany

Carver One in Cologne GermanyI got to have a ride in this amazing mach...