Mundaka: the surfing capital of Spainについて

Mundaka: the surfing capital of Spain 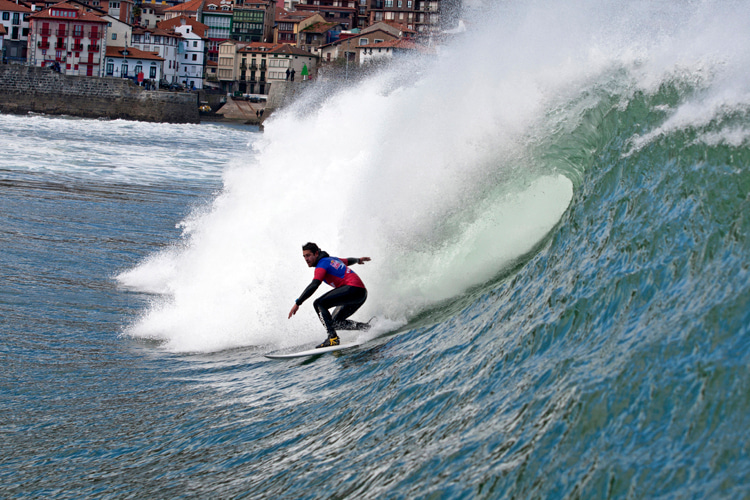 Mundaka is a spectacular, world-class, left-hand barreling wave that breaks in a river mouth in the Basque Country, Spain.

It is tucked into the corner of the Bay of Biscay and produces long barreling tubes.

Mundaka is a highly sensitive surf break and can be significantly influenced by subtle changes and shifts in tides, rainfall, and swell and wind angles.