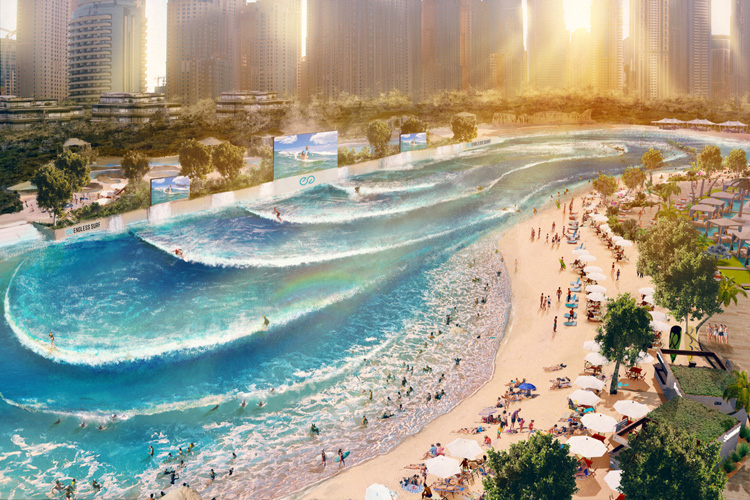 The world’s largest designer and manufacturer of water parks announced the construction of a wave pool facility in Paris, France.