What is a swell? 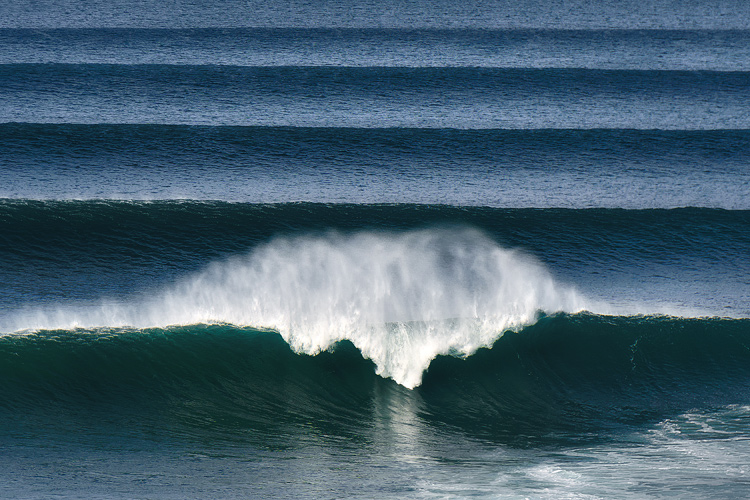 A swell is a series of mechanical or surface gravity waves generated by distant weather systems that propagate thousands of miles across oceans and seas.

It’s a succession of massive and crestless waves characterized by a narrow range of long wavelengths.

Ocean swells are often generated in mid-latitude depressions regions between 30 degrees and 60 degrees, especially in the North Atlantic and North Pacific, but also in the South Pacific.

Meet the Greatest Surfer in the World

Meet the Greatest Surfer in the WorldLaird Hamilton is considered by m...

A Sikh family enjoying the sand, waves and surf in Cochin Indias well ...