The statue of Duke Kahanamokuについて

The statue of Duke Kahanamoku 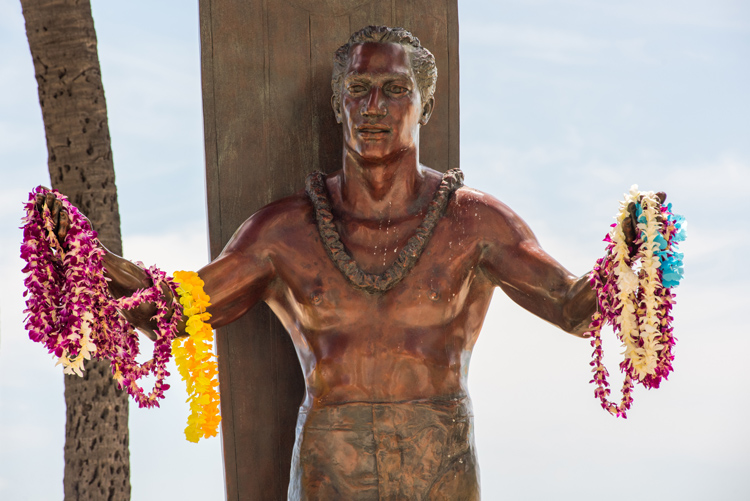 For many, he is the greatest waterman who ever lived. Kahanamoku was a master swimmer who won gold, silver and bronze medals for the United States in four Olympic Games.

Born in Honolulu, Oahu, Duke epitomizes the spirit of aloha and has become a symbol of Hawaii and its culture. He was one of the pioneer Waikiki beach boys who introduced tourists to wave riding in the early 20th century.