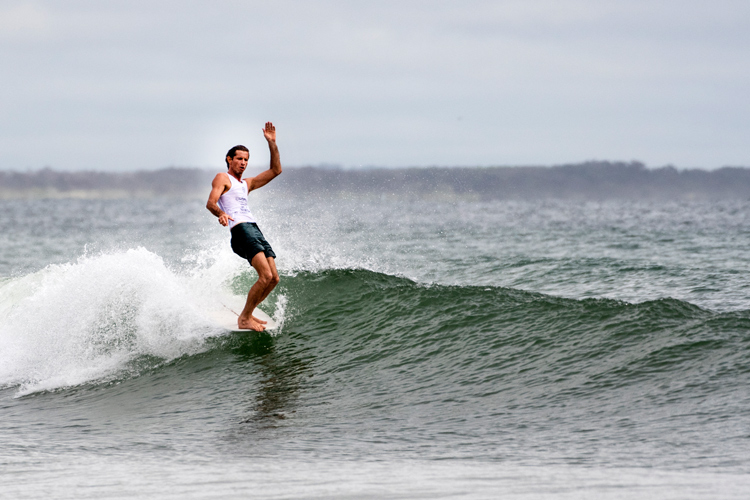 Tudor won two world longboard titles in his career – 1998 and 2004 – and had made his last appearance at the Noosa Festival almost 20 years ago. Stairmand Steers Kiwis to Seventh with an Eighth-Place FinishBilly Sta...